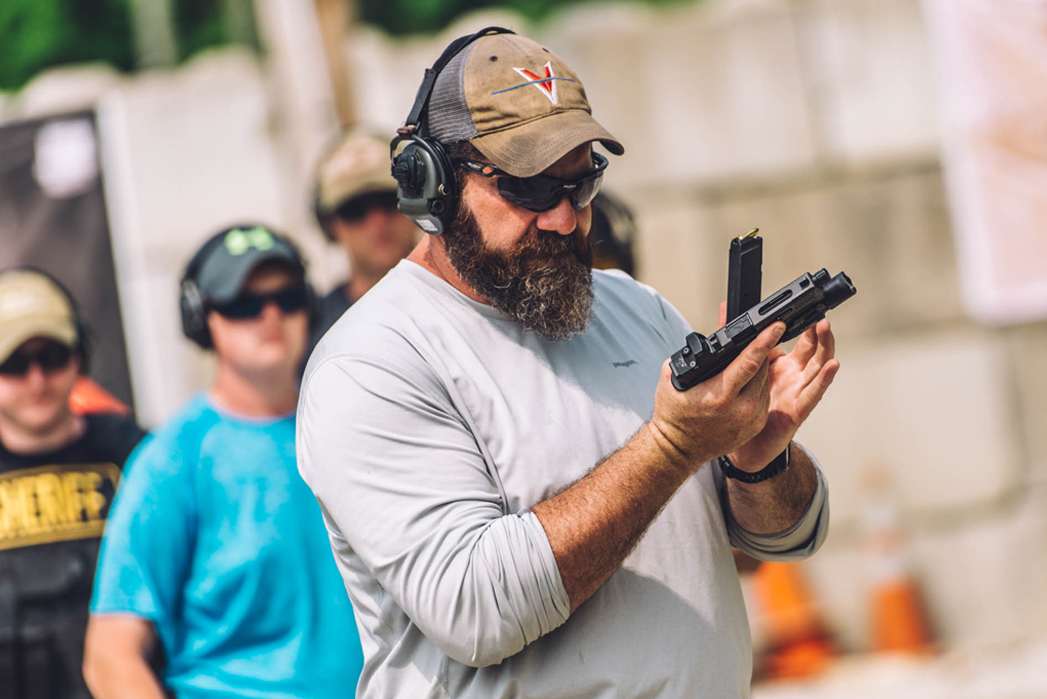 Steve’s career as a trainer started in the 90’s, first at NTFT and then later as the owner/ lead trainer of MDFI, both Michigan-based companies, and served as one of the primary Instructors for Magpul Dynamics. He was responsible for the development of new programs and tactics for several local police departments and new training curriculum’s based on low light, home defense and the use of the carbine, handgun, and shotgun in various roles.

Steve has been featured in SWAT Magazine, Recoil Magazine, Breach-Bang-Clear, and has written for both SWAT Magazine and Surefire Combat Tactics. He is a product designer for Tuff Products and provides product development insight for companies like Nighthawk Customs, Midwest Industries, FN, Trijicon, Agency Arms, Surefire and Robar to name a few.

Over the years Steve has participated in numerous training programs from notable instructors in the industry as well as many local level schools and stays active on both sides of the training industry. He is also an avid hunter and has a history in the outdoor/hunting television community as both a hunter and cameraman.